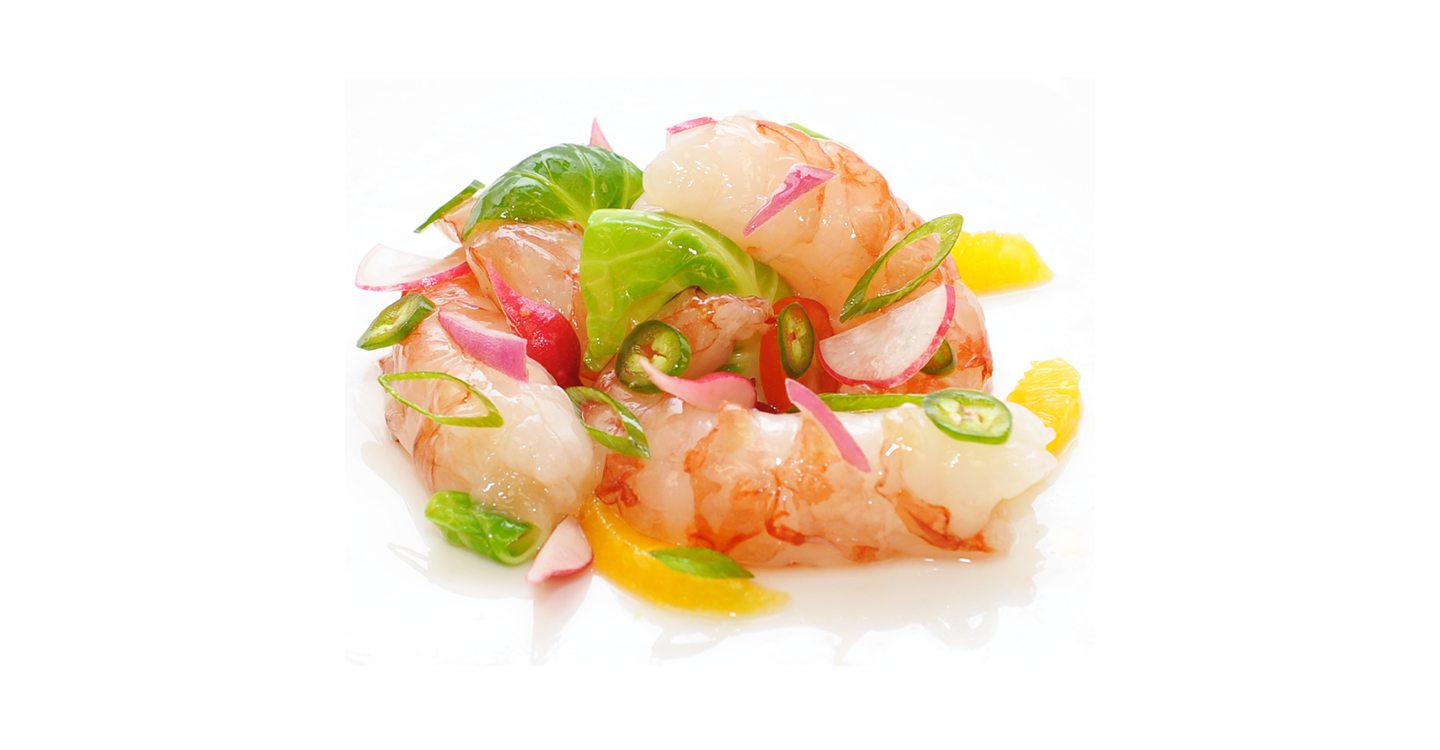 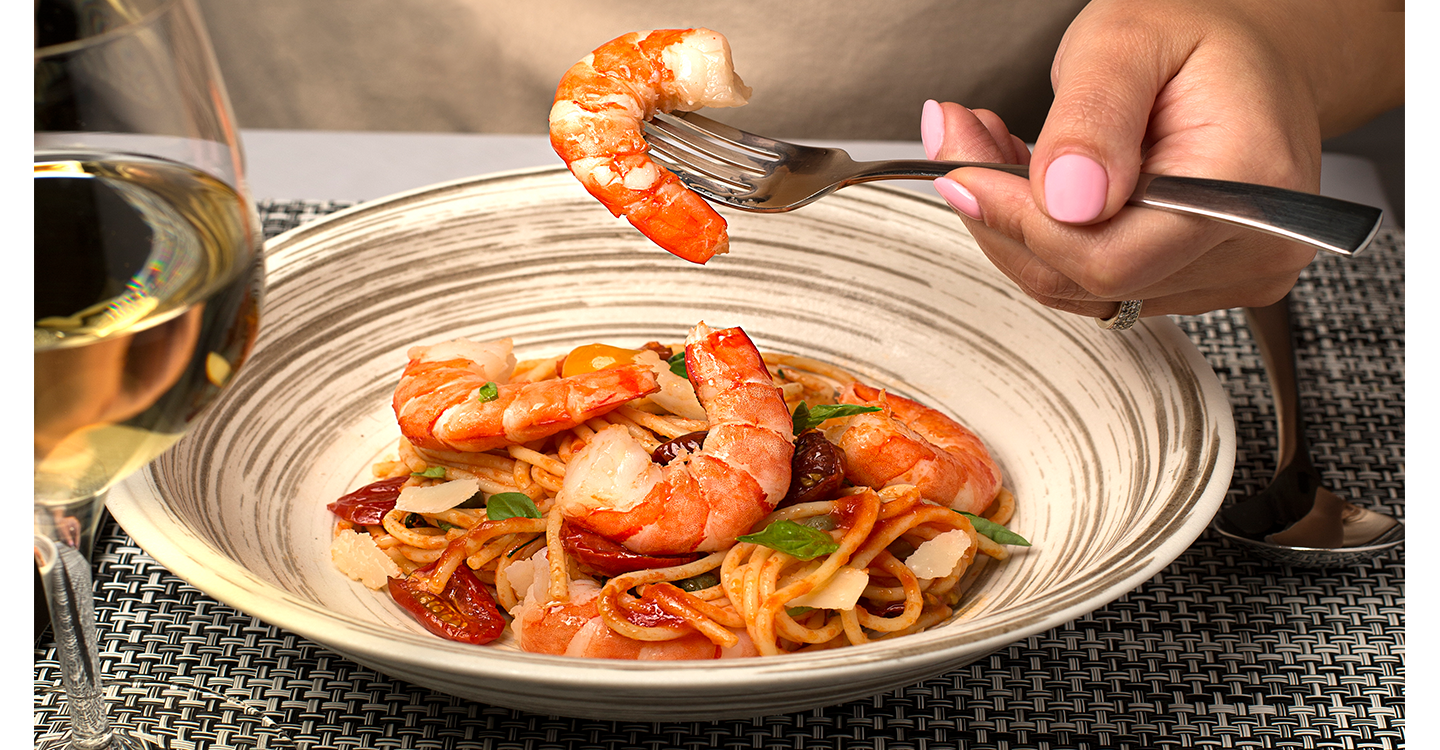 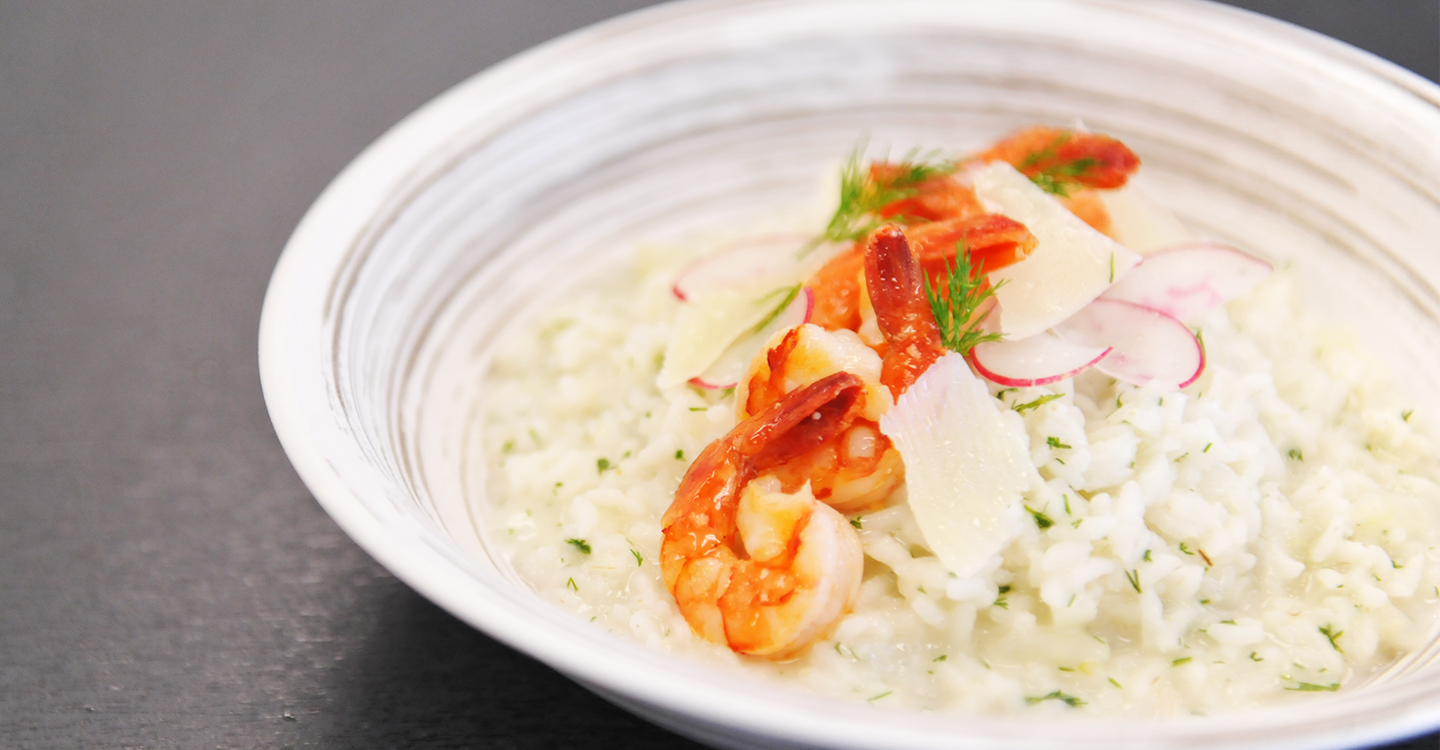 Chef Poyan has been heavily involved in the BC culinary scene since graduating top of his class at VCC. Poyan is currently Culinary Director at Ocean Mama Seafood as well as Treasurer and Competition Chair for the Chefs Table Society of BC.

Named 2013 BC Chef of the year, he was also one of 4 chefs that represented Canada in the World Culinary Olympics in Germany in 2012, placing 4th in the world. He was also honored with the position of Captain of the Olympic Culinary Team of BC where he led them to a gold in their category, and 4th place finish at the World Culinary Olympics in Germany October of 2008. Poyan was also a member of Culinary Team Canada from 2004 competing twice in Luxembourg, Basel and in Chicago with a second place finish, winning 6 gold medals in total.

Poyan Danesh spends hours building perfect plates of appetizers few people will ever taste.
Wendy McLellan The Vancouver Province
One of Vancouver's Rising Stars ... he shows all the signs of someone to watch in our culinary scene.
Mia Stainsby Vancouver Sun